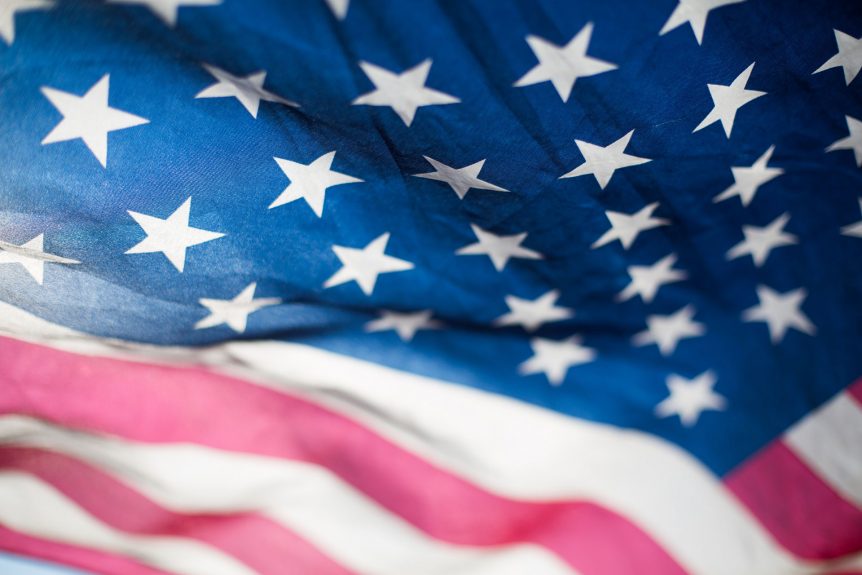 According to Atlas® Van Lines’ Annual Migration Patterns Study, many people relocated to areas in the USA with growing populations in 2022, following two years of unprecedented economic and societal shifts. The company has published the annual study since 1993 that tracks the nation’s interstate, cross-border, and international moves based on internal data.

Atlas Van Lines’ data shows that people are leaving some of the most affordable states such as Iowa, Indiana, and Illinois, indicating cost of living is being surpassed by other motivations to move, such as being closer to family. Overall, the Migration Patterns Study showed 13 US states classified as outbound, meaning more people moved out of the state rather than in, and 13 US states were classified as inbound, which indicates more people moved into the state rather than out.

The 10 US states with the highest percentage of inbound and outbound moves in 2022 are included in order below. The fastest-growing state in 2022, Florida, was once again a preferred destination for movers. North Carolina tops this year’s inbound list, and Illinois is designated as the country’s outbound leader, following New York’s four-year stand. Oregon was also one of the top outbound states for the first time in the last decade, following three consecutive years with a balanced status.

Top 10 Origins (Outside of the US)

Top 10 Destinations (Outside of the US)

According to data reflecting US interstate and cross-border moves, three Canadian provinces recorded a change from 2021 to 2022. Alberta and Québec both changed from balanced in 2021 to inbound and outbound, respectively, while British Columbia became balanced in 2022.

How status is determined

Each state’s or province’s status is determined by its threshold value, which is the total number of shipments multiplied by 0.55 (i.e., in a state with 100 moves, at least 55 must be outgoing to be considered outbound). All other states or provinces in which outbound or inbound numbers do not exceed the threshold are classified as balanced. Canadian interprovincial and cross-border (from the US to Canada) shipments are both referenced in the study. International moves indicate both states and countries that Atlas World Group International sent the most shipments to from international origin countries in 2022.

To view the full results take a look at the 2022 Migration Patterns Study.