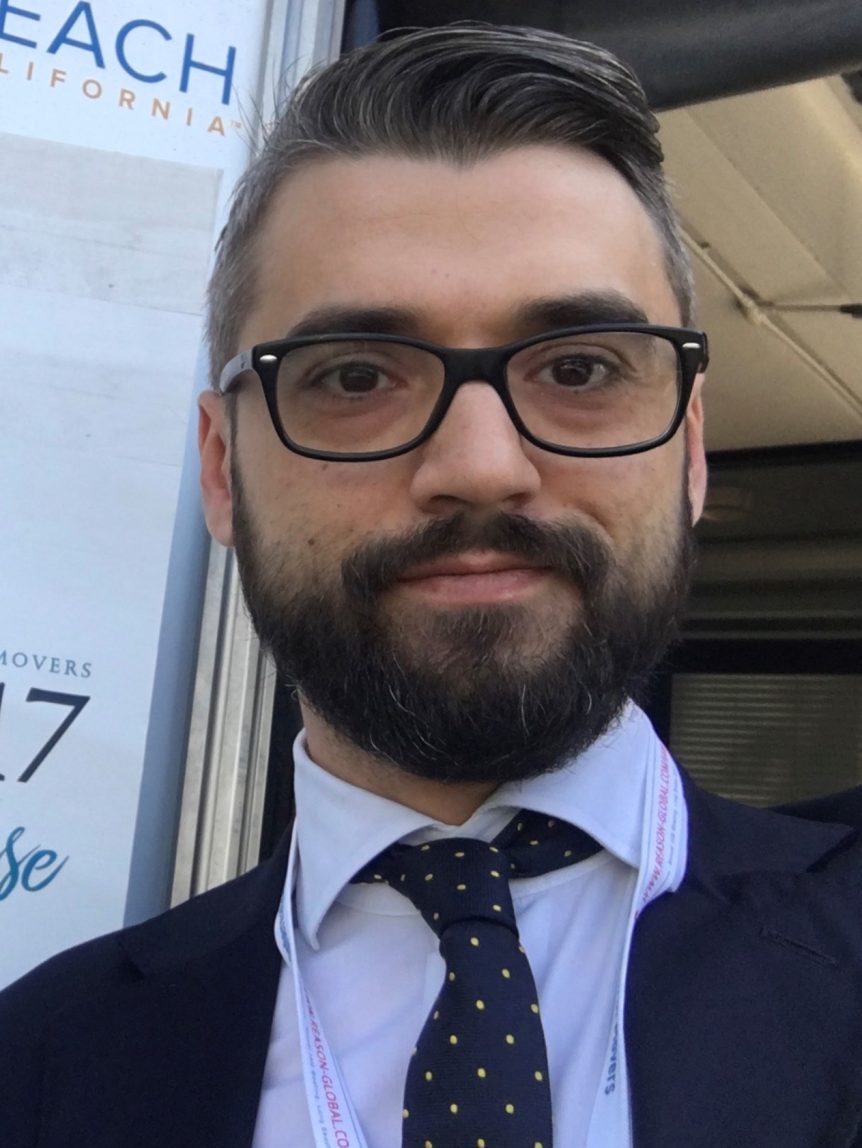 Euromoving 2000 has announced a merger with the Phoenix Relocation Group SRL.  The Milan-based company joined the Group on 30 September, 2020.

Phoenix Relocation Group co-owner Massimiliano Lorenzo Vantini has been appointed CEO of Euromoving 2000 and will serve as network manager for the whole Group.

Euromoving 2000’s former CEO Luigi Briotti will remain with the company as president and support Massimiliano in his management activities.

The company’s decision to merge with a larger group was taken with the aim of creating a unique task force to streamline the operations and commercial departments of both companies. Photo: Massimiliano Lorenzo Vantini