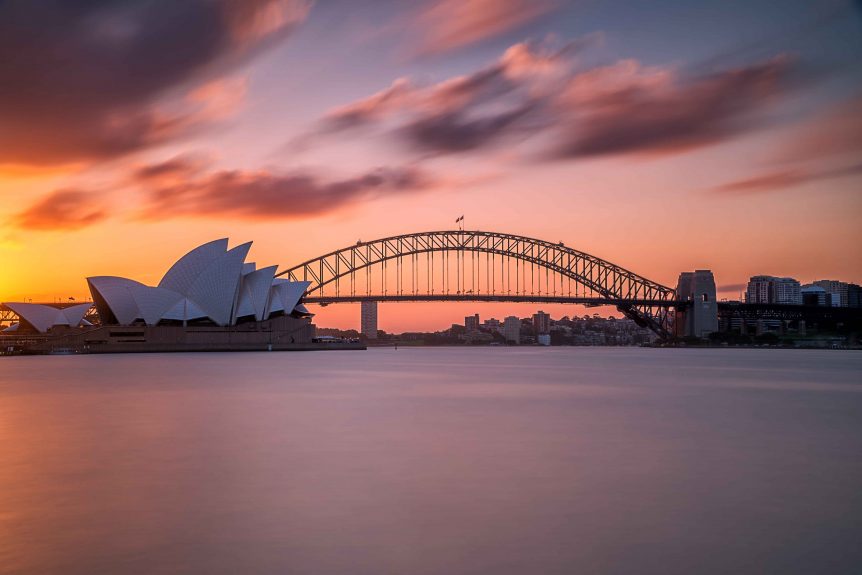 The port of Sydney has imposed congestion charges as the container parks are full and vessels wait for days to be berthed.

The congestion has been caused by industrial action at three of the port’s terminals: DP World, Patrick and Hutchinson.  The terminals have remained open but have been suffering from overtime restrictions.  Even after the disputes are resolved the backlog will take some time to clear.

The Australian International Movers Association (AIMA), in conjunction with the APSA (Australian Peak Shippers Association) have lodged objections to the congestion surcharges and are engaged in lobbying the Australian government to become involved.  Through its membership of APSA, AIMA is supporting action by the APSA who in turn are supporting Patricks in seeking a Fair Work Commission outcome to the dispute, so the massive backlog of containers can be reduced and the port congestion relieved.

Consequently, AIMA members in Australia will not have made any allowance for the port congestion surcharges resulting from the Sydney Port issues, which are likely to be levied on them through freight invoices for exports and port terminal handling/DTHC port charges invoices for imports.

In summary, the Port of Sydney is still currently operating but the backlog of containers will continue to grow until such time as the industrial action subsides.

In view of the situation in Sydney, some carriers are bypassing the Port of Sydney (ONE LINE/Maersk) or not taking bookings to Sydney (Maersk) but all other carriers are still shipping into and out of Sydney and applying the port congestion surcharge.

Until there is a resolution to the industrial action, the congestion problem at the Port of Sydney will continue and may well expand to Melbourne, Brisbane and Fremantle where similar limited industrial action has already commenced.