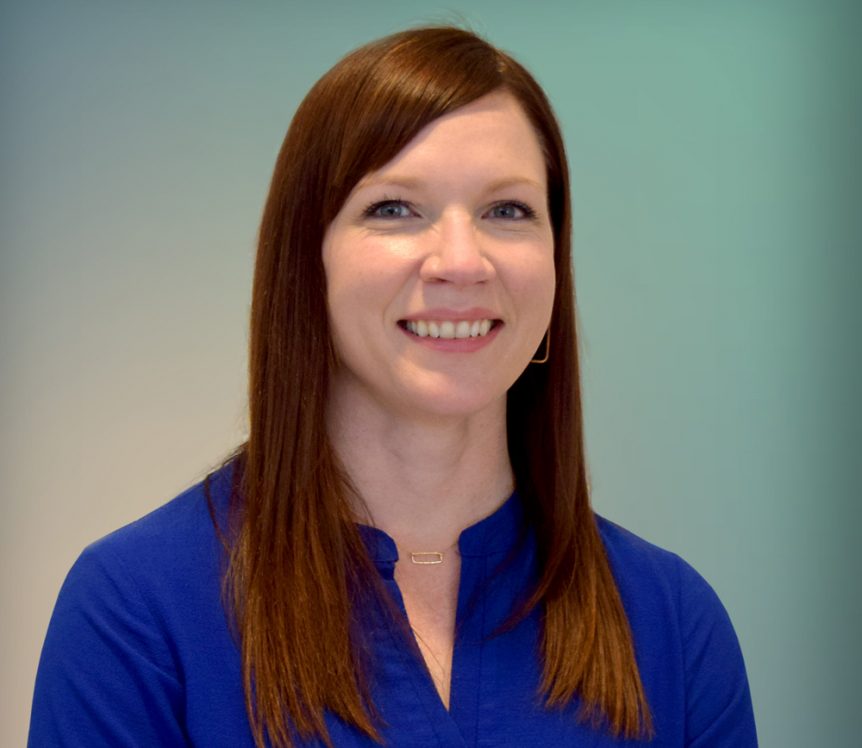 In her Atlas role, Kelly will lead and oversee the human resources functions for Atlas World Group and Atlas Van Lines. She will be responsible for managing, directing and guiding the human resources functions, including talent acquisition, benefits administration, employee orientation, education, training, and organizational development. Kelly replaces Nancy Priebe, who formerly served in the role for 15 years prior to her retirement.

“Kelly’s high level of professionalism and extensive knowledge in the human resources arena are invaluable to Atlas Van Lines,” said Jim McMurray, Senior Vice President, General Counsel, and Secretary of Atlas Van Lines. “Her role will give her responsibility over benefits and employee policies that have consistently made Atlas a desirable place to work and build a career.”

“I am fortunate to join the Atlas family and support its strategic vision as it relates to human resources initiatives,” said Kelly. “I look forward to working closely with all those in the Atlas World Group network.”