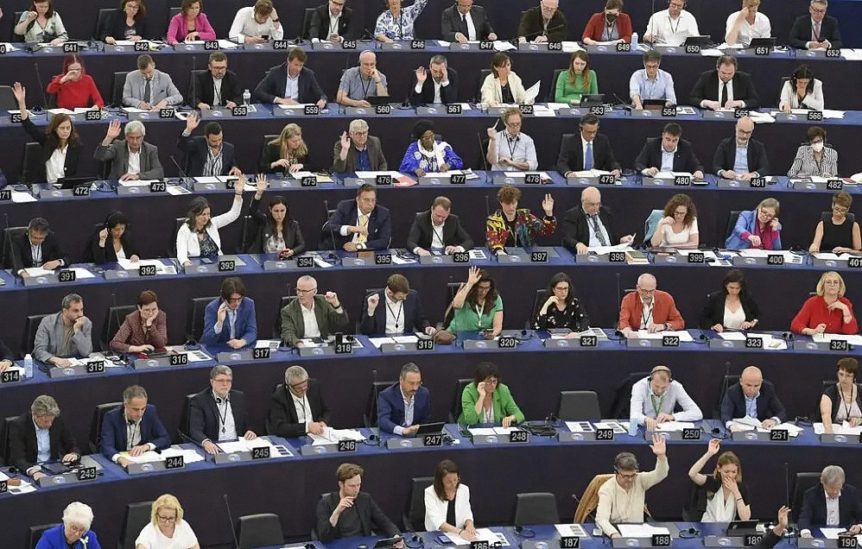 Lawmakers in the European Parliament plenary have voted to mandate that all new car and van sales should be zero emissions from 2035 as part of efforts to clean up road transport.

Lawmakers backed the final report on revised vehicle CO2 emission standards legislation with 339 in favour and 249 against, with 24 abstentions.

The legislation is a key part of the Fit for 55 package – which commits to reducing emissions by at least 55% by 2030 – and mandates that car makers should reduce their fleetwide emission averages by 100% from 2035, with interim steps in 2025 and 2030.

The final legal text now needs to be worked out in talks with the European Council. Environment ministers are set to sign off on their version of the legislation at a summit in Luxembourg on June 28.

An alternative amendment pushed by the European People’s Party would have set the 2035 emissions reduction target at 90% without any clear engine end date, but that was rejected. The plan would have allowed the continued sale of a limited number of Internal Combustion Engine (ICE) vehicles but was fiercely opposed by green groups.

Photo: Lawmakers in the European Parliament take the vote.