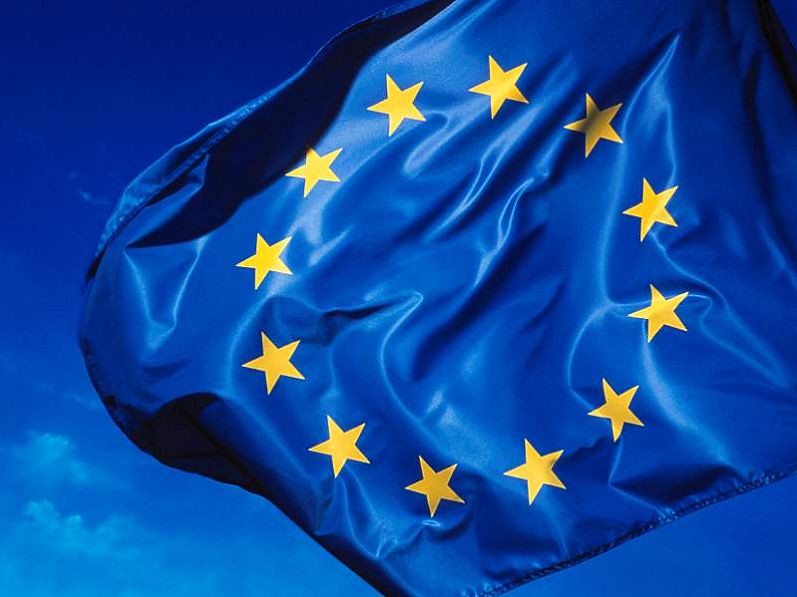 On 10 November, 2022, the European Commission presented a proposal to reduce air pollution from new motor vehicles sold in the EU to meet the European Green Deal’s zero-pollution ambition, while keeping vehicles affordable for consumers and promoting Europe’s competitiveness.

The Commission says the new Euro 7 standards will ensure cleaner vehicles on our roads and improved air quality, protecting the health of citizens and the environment. It says the Euro 7 standards and CO2 emission standards for vehicles work hand-in-hand to deliver air quality for citizens, as notably the increased uptake of electric vehicles also creates certain air quality benefits. The two sets of rules give the automotive supply chain a clear direction for reducing pollutant emissions, including using digital technologies.

The new Euro 7 emission standards will ensure that cars, vans, lorries and buses are much cleaner, in real driving conditions that better reflect the situation in cities where air pollution problems are largest, and for a much longer period than under current rules. The proposal tackles emissions from tailpipes as well as from brakes and tyres. It also contributes to achieving the new stricter air quality standards proposed by the Commission on 26 October, 2022.

While CO2 emission rules will drive the deployment of zero-emission vehicles, the Commission says it is important to ensure that all vehicles on our roads are much cleaner.  In 2035, all cars and vans sold in the EU will have zero CO2-emissions. However, in 2050, more than 20% of cars and vans and more than half of the heavier vehicles on streets are expected to continue to emit pollutants from the tailpipe. Battery electric vehicles also still cause pollution from brakes and microplastics from tyres.

Euro 7 rules will reduce all these emissions and keep vehicles affordable to consumers.

The new requirements based on the Euro 7 standards

The proposal replaces and simplifies previously separate emission rules for cars and vans (Euro 6) and lorries and buses (Euro VI). The Euro 7 standard’s rules bring emission limits for all motor vehicles, i.e., cars, vans, buses and lorries under a single set of rules. The new rules are fuel- and technology-neutral, placing the same limits regardless of whether the vehicle uses petrol, diesel, electric drive-trains or alternative fuels. The Commission says they will help to:

The Commission’s proposal will be submitted to the European Parliament and the Council in view of its adoption by the co-legislators.

Speaking on the European Commission’s proposal regarding Euro VII standards, Phil Lloyd, Head of Engineering Policy at Logistics UK, said: “Logistics UK welcomes all progressive technological improvements that benefit health and the environment, but these changes must be sustainable and economically viable.  Reducing emissions at use would be counter-productive if this resulted in greater quantities of manufacturing needed. For example, if tyre life was reduced due to compound changes, resulting in more tyres being required over the same vehicle life.  Logistics UK will now look with interest at the proposals and identified benefits.  Additionally, Logistics UK is aware of concerns related to the cost implications of developing Euro VII when OEMs are focussed on the development of zero-emission technologies, resulting in a potentially short life span of Euro VII.”