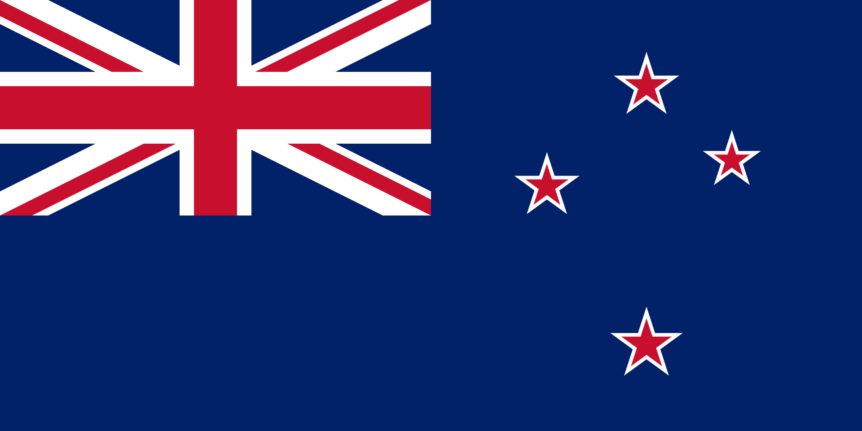 Conroy removals explains how New Zealand is finally opening up again to its own nationals abroad and, from April, to overseas visitors.
In February the New Zealand Government announced a new plan to open the borders to travellers across the world in a five-stage process for 2022.
This resulted in, most notably, the end of the requirement for fully vaccinated passengers to isolate in MIQ (Managed Isolation Quarantine) from late February. Instead, incoming fully vaccinated passengers are now required to self-isolate at home or at a suitable venue.
Expect a surge in demand.
We see the announcement as welcome news for the many thousands of stranded Kiwis and expects return travel and household shipments to ramp up over the coming months.
It will take a while for airlines to rebuild their frequencies to New Zealand, and some may still be hesitant to commit due the ever-changing nature of Covid and its variants.
The number of airlines flying into New Zealand reached its lowest level since the 1960s with only Air New Zealand, Emirates, Singapore Air and Qatar providing regular passenger flights. Other airlines operated one a week for mostly cargo.
A note of caution: Covid isn’t over and there is always the chance the New Government dials back the timeline – as they have done before. But for the time being this is plan and we’d urge you to share the details with clients if they haven’t already read up on them.

The 5 stages in detail.
1. February 27 – Kiwis in Australia.
From 11.59pm on February 27 New Zealanders in Australia have been able to arrive in New Zealand without going into MIQ.
This includes both citizens and permanent residents of New Zealand. Partners and dependent children of citizens and permanent residents in Australia will also be included, although evidence is needed to prove this relationship. Also included are a host of critical workers currently eligible under various border exceptions, coming from Australia. This includes critical health workers, dairy workers, teachers, tech workers, and several other professions. Download this pdf to see who can come in detail.

2. March 13 – Kiwis anywhere.
From 11.59pm on March 13 the rules for Australia were widened to the rest of the world.
Kiwis from anywhere – whether citizens or permanent residents – can now skip MIQ and self-isolate at home instead. Their partners and dependent children can also come.
The critical workers mentioned above – teachers, medical workers – may now come from anywhere.
Alongside them will be a much wider swath of skilled workers who are not Kiwis. However, they would need to be earning at least 1.5x the median wage – so $84,240 a year. The Government expects this change will benefit agriculture and ICT industries mostly.
Working holiday schemes can restart from this date.
The family reunification border exception for highly skilled workers is now aligned with the expanded settings for long-term critical workers, so more onshore workers are now able to reunite with their families.

3. April 12: Anyone with a visa, and sports and music stars.

From 11.59pm on April 12 anyone with a visa could skip MIQ.
Also allowed in will be 5000 overseas students eligible to study in semester two.
The Government will also look to expand the number of skilled workers coming in – to include seasonal workers and some critical workers who wouldn’t meet the income test mentioned above.
Professional sports players and cultural performers and their support staff could also come in. They would have to be performing in events with ‘significant national/regional benefits’.

4. July or earlier: Visa-waiver countries.
The next stage will happen by July at the latest, according to the Government – but Prime Minister Jacinda Ardern said there was a high likelihood it could happen earlier.
It will see anyone from a visa-waiver country able to skip MIQ if vaccinated. A huge list of countries have visa waivers for visiting New Zealand for up to three months – including the USA, UK, Japan, and most of Europe.
Australians would also be able to travel here freely for as long as they like.
Normal work visas would also open back up for workers earning over the median wage.

5. October: Everyone else.
From October normal visa processing would resume and travellers from anywhere would be able to come to New Zealand and skip MIQ. It’s not quite clear if at this point they would need to self-isolate.

How will self-isolation work? Will they need tests?
Travellers will need to present a negative pre-departure test to get into New Zealand.
They will be handed three free Rapid Antigen Tests at the airport – one to use on day zero or one, one to use on day five or six, and one spare. If any of those are positive they will have to retest with a more accurate PCR test.
Travellers will eventually be treated as if they are contacts of cases. That means for now, 10 days of self-isolation.
But once New Zealand reaches its new phase of dealing with Omicron – something that is supposed to happen once the outbreak gets a bit larger – then that will be reduced to seven days, as it will be for close contacts.
People will be able to travel by private transport to their self-isolation spot – so you could fly into Auckland but drive (or be driven) to Hamilton.
And people inside your household could still come and go, unless you test positive.
Travellers who break self-isolation will be liable for a hefty $12,000 fine.
But self-isolation isn’t expected to last forever – Ardern signalled that the Government will be looking to phase it out eventually, which would make more regular tourism possible.

What about the unvaccinated?
All of the above applies to people who have been vaccinated against Covid-19. Kiwis who have not been vaccinated will still need to enter MIQ just as they do now. Unvaccinated children under five will be able to travel with their parents. A wider exceptions regime for children is being worked on.
Ardern said MIQ would be scaled back but not completely dismantled, and transitioned into a more long-term “National Quarantine Service.” This could include purpose-built facilities.